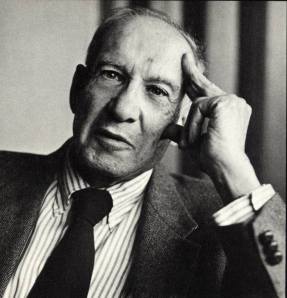 This week my travels found me at home, starting the week with my typical WIG calls for our CEOs followed by the 6th Annual D’Ambrosio Family Foundation Golf Tournament in San Jose, California. On Tuesday, I participated in the weekly Berkshire Hathaway Energy meeting and on Wednesday, I filmed for HomeServices of America projects in Los Altos, California. I also attended a planning meeting with HomeServices of America group leaders for the upcoming CEO Leadership Conference taking place virtually Sept. 23-24.

As I worked through this new week and new month, I continued to explore the wealth of knowledge published by the Harvard Business Review. Peter F. Drucker, one of my very first mentors, wrote a compelling piece for the publication titled “What Makes an Effective Executive.” In the article Drucker details how executives who are effective get the right things done in the right ways.

Drucker doesn’t believe there is one stereotypical, perfect leader. He says in his long consulting career, he’s seen leaders of all types — leaders with wide-ranging attitudes, personalities, values, strengths and weaknesses. And while their leadership genetics may have differed, there were some similarities he could identify in the way they led. He says every leader followed the same eight practices:

So, what’s the message? Drucker offers a framework to help any leader in any industry find success through effective leadership. Practices 1-2 will help leaders gather knowledge about the executional actions necessary accomplish their Wildly Important Goals. Practices 3-6 allow them to transform this knowledge into effective action. Practices 7-8 ensure everyone at every level of the organization is held accountable to the exec